Open-World Games You Should Check Out

Open-world games, also known as sandbox or free-roam games, offer a lot of freedom of movement for the players to explore a virtual world. The three terms however mean differently.

Open-world means you don’t have to play the game in a linear fashion. Most of the levels are open to the players. Free-roaming means you have access to most areas in an open world. Lastly, sandbox means you can create a story or a level within the game. Ultima is considered the first in the open-world game.

Here are examples of open-world games.

Minecraft
The most well-known example of a sandbox game. It allows you to craft and explore any way you want. 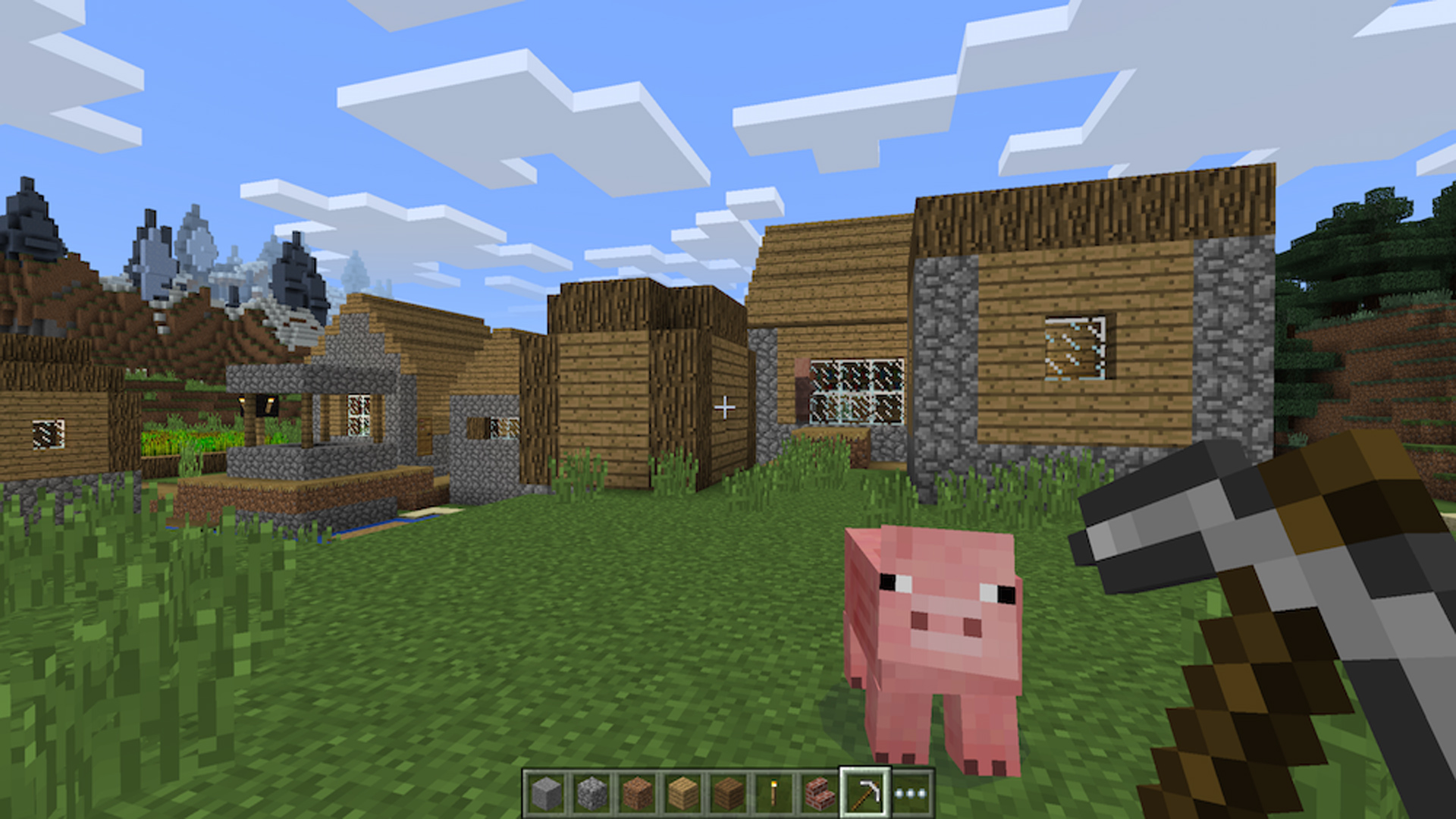 Elder Scrolls V: Skyrim
Skyrim has an overarching story but you can choose to play that later and explore the vast world instead.

The Witcher 3: Wild Hunt
You control Geralt of Rivia in his many side quests or you can just explore the huge map. The side quests have different ways to complete.

Grand Theft Auto V
Similar to the previous installments, you can choose to perform the main missions later. But GTA V is slightly different because you don’t have to unlock areas. Instead you have access to most of the locations in the map.

Fallout 4
Players explore a post-apocalyptic world through the eyes of a survivor from Vault 111. This installment has the same gameplay as the two previous games where different areas on the map are open for exploration.

Just Cause 2
Players take on the role of Rico Rodriguez who has to defeat a dictator. He can choose to perform two other types of missions besides those that are needed for the story to progress.

Far Cry 3
This third installment is set on a tropical island where Jason Brody’s friends have been kidnapped by pirates. The map is larger than in previous games. 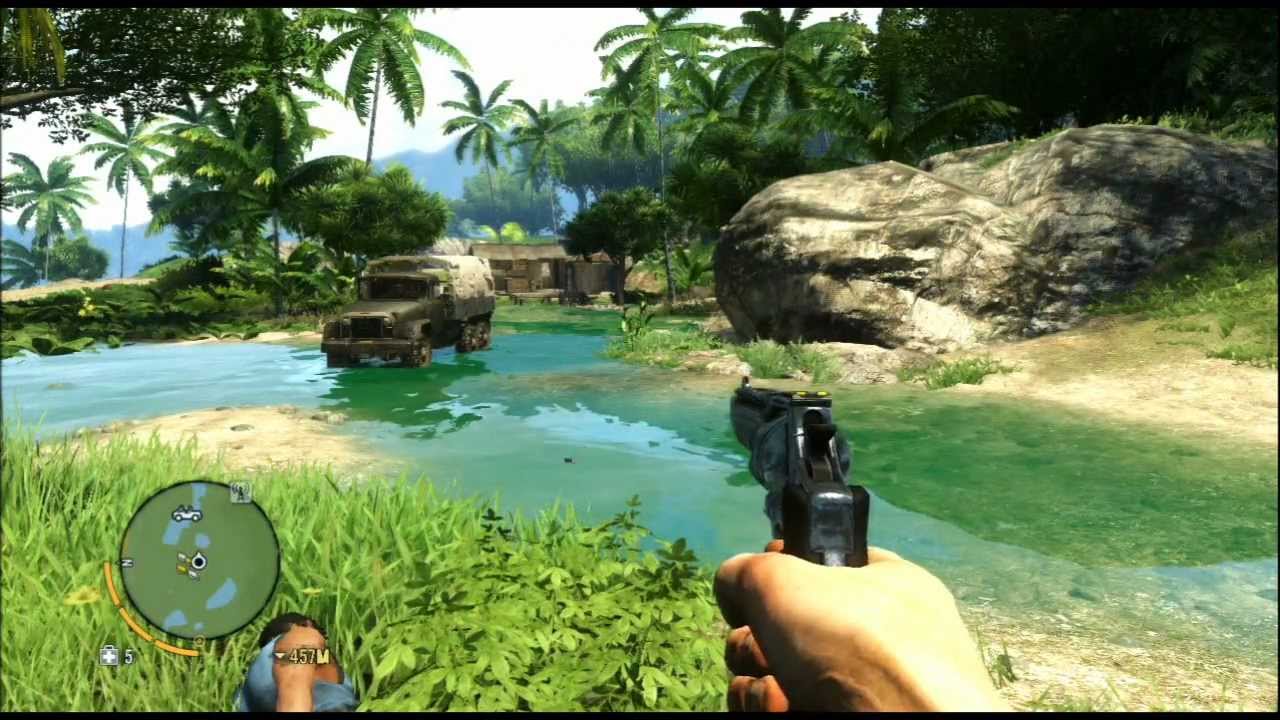 Burnout Paradise
In this open-world racing game, the playables are all cars. This fifth installment is set in Paradise City where the player has to complete various challenges.

Infamous: Second Son
The lead character has superpowers which he can use to explore the city of Seattle while fighting the Department of Unified Protection. The player’s choices in the game will mold Delsin Rowe’s character.

Dwarf Fortress
This game is unique because players get to construct and manage a colony of dwarves (thus it’s a sandbox game) or go on an adventure. 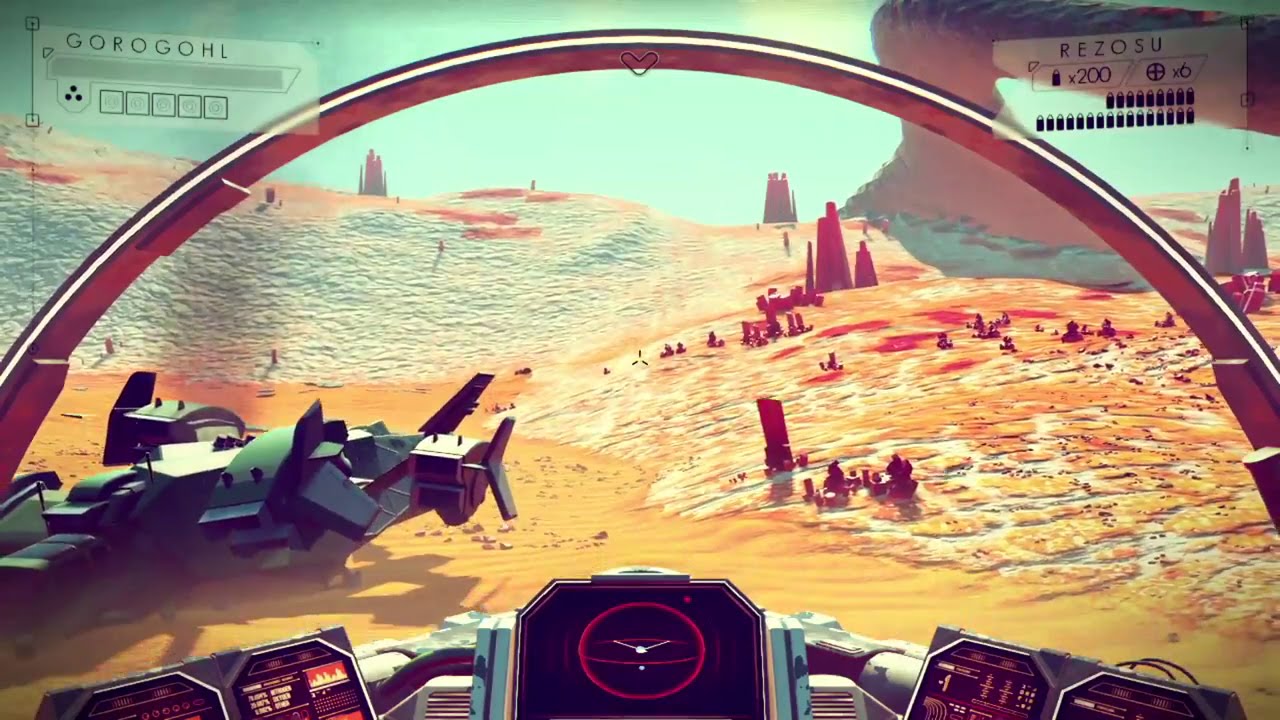 Dying Light
Kyle Crane needs to get into the zombie-infested city of Harran. There are many weapons to craft and choose from to combat enemies. It also has a cycle of night and day to test the player’s survival skills.