The Characteristics of a Liveable City

Singapore came in 52 out of 140 major cities ranking of the world’s most liveable city. This is according to The Economist magazine. The number one spot goes to Melbourne, Australia followed by Vienna, Austria and then Vancouver, Canada. The term “liveable city” describes the quality of life of the people plus the characteristics of cities which can make them liveable. There are other groups that consider standard of living as a measure. 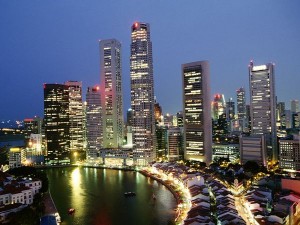 There are many rankings these days such as The Economist, Monacle and Forbes. The rankings differ but generally, when you say liveable city, it refers to: