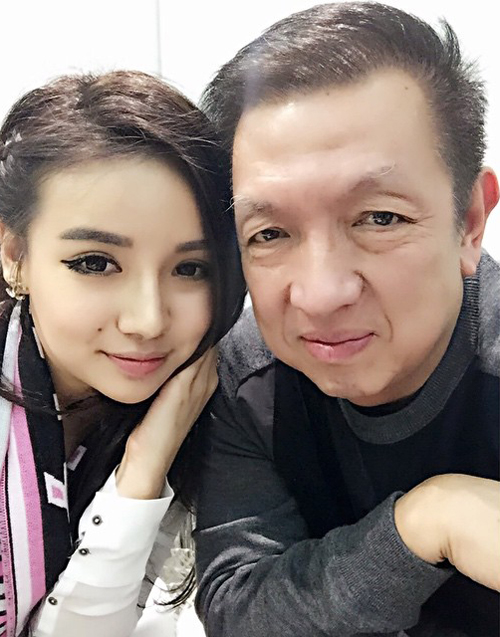 It is important that you know your credit score especially if you are planning to buy a house or car in the near future. Before anything else, it is crucial that you know how to define credit score and credit report. Some Singaporeans are confused. Credit report is totally different because it contains all pertinent information about the person’s credit file which is maintained by the Bureau. Hopefully the things mentioned above are clear to you. If you fully understand credit score and how to manage it, your dream house or car is in your grasp. Good luck!