The Wonders of Safra Club

Good news for people living in Punggol, Singapore. A club is on its way to bring life to the place and give families a place to enjoy. The government is planning to build Safra Club as a way of showing its appreciation for all National Servicemen. By the end of 2016, Singaporeans will see a new club. The details about Safra Club were disclosed by Teo Chee Hean, Deputy Prime Minister. He said that the club is a reminder what NSmen are defending. People are excited of the new venture and it will surely cater to many families of NSmen. The government has allotted S$57.3 million for this club. It will be a five-storey building with an area of 19,430 square meters. If you want to know about the design and the facilities it will feature, you can refer here. Time flies so fast. You only have to wait for two years. The Safra Club will be the first of its kind not only here in Singapore but around the world. Singaporeans or not, everyone is anticipating its coming. NSmen will surely work even harder because the building is made to honour them. 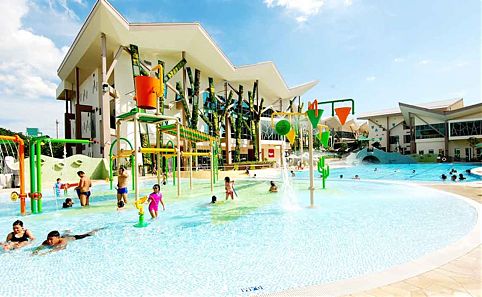 Relaxing Bars in the “Fine City”

All people can experience exhaustion. However, this can be eliminated if we rest well and go to a place where we can relax. Actually, there are many ways to feel relaxed and one way is going to bars. In Singapore, there are a lot of bars that provides comfort to every customer that goes in. 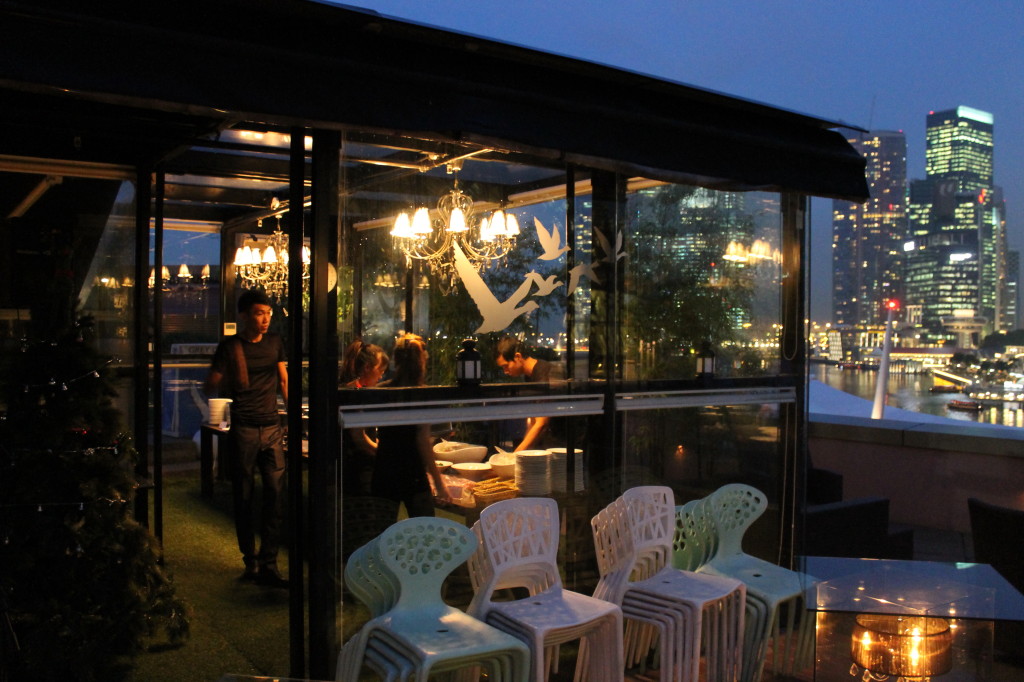 Because Singapore is a well-known destination for vacations, tourists tend to go back in the so called “fine city” because of the bars that offer chill drinks and amendable environment with great staffs.

Here are some famous bars in the country: Well, aside from going to bars, you can always go to massage centers if you want but if you really want to achieve full relaxation, massages will not be enough; hence, you must visit the different bars in Singapore. 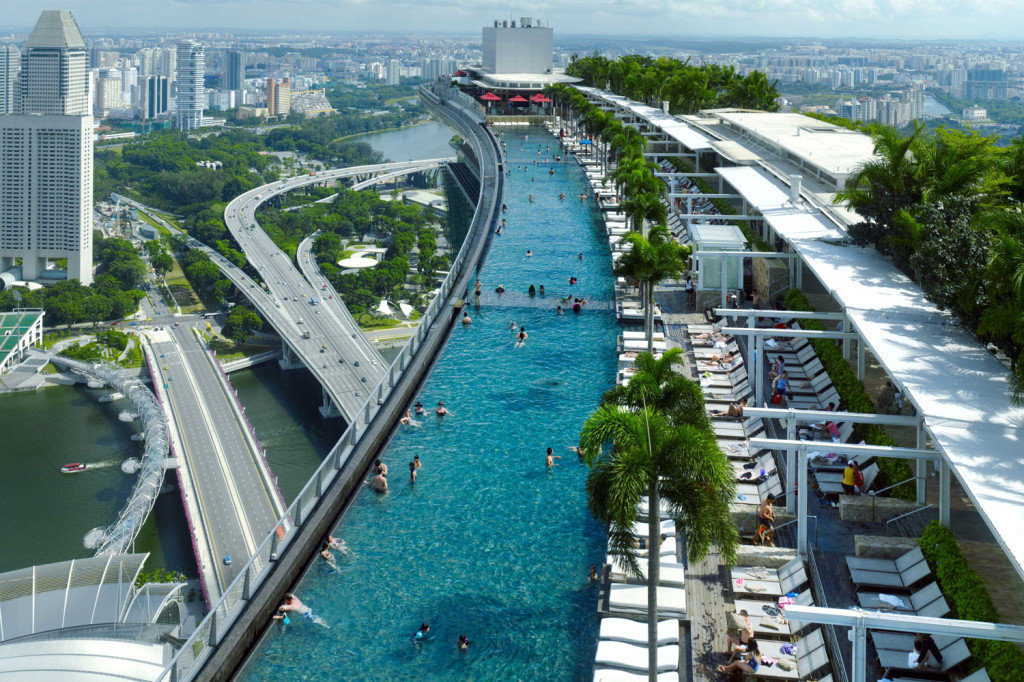 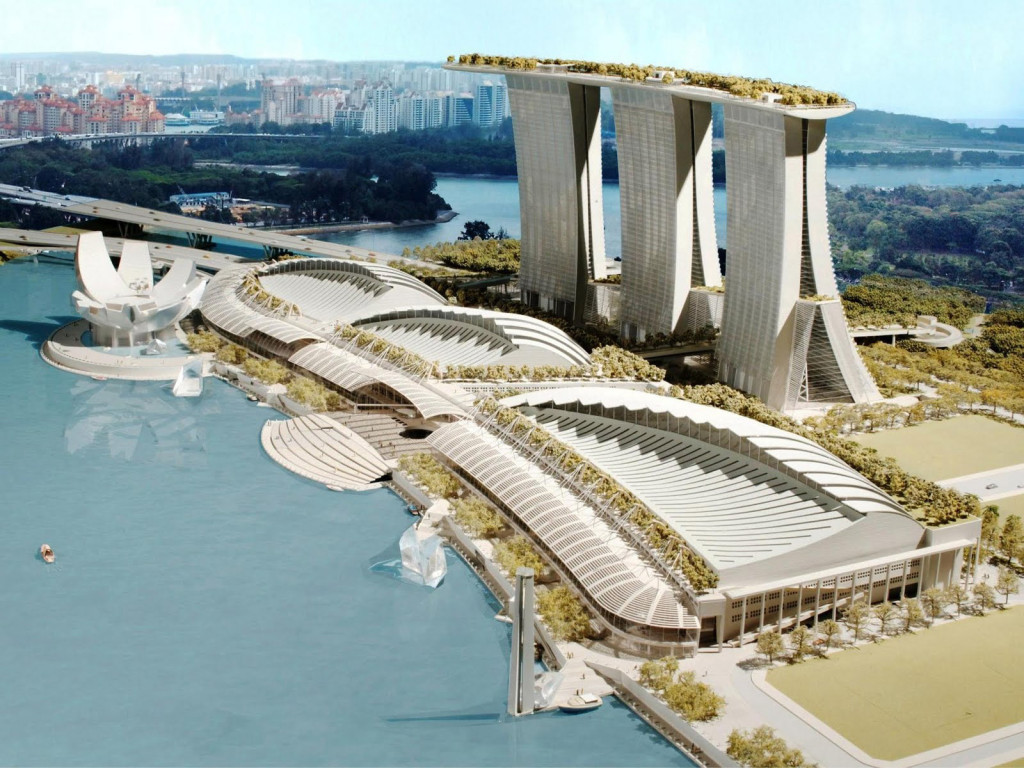 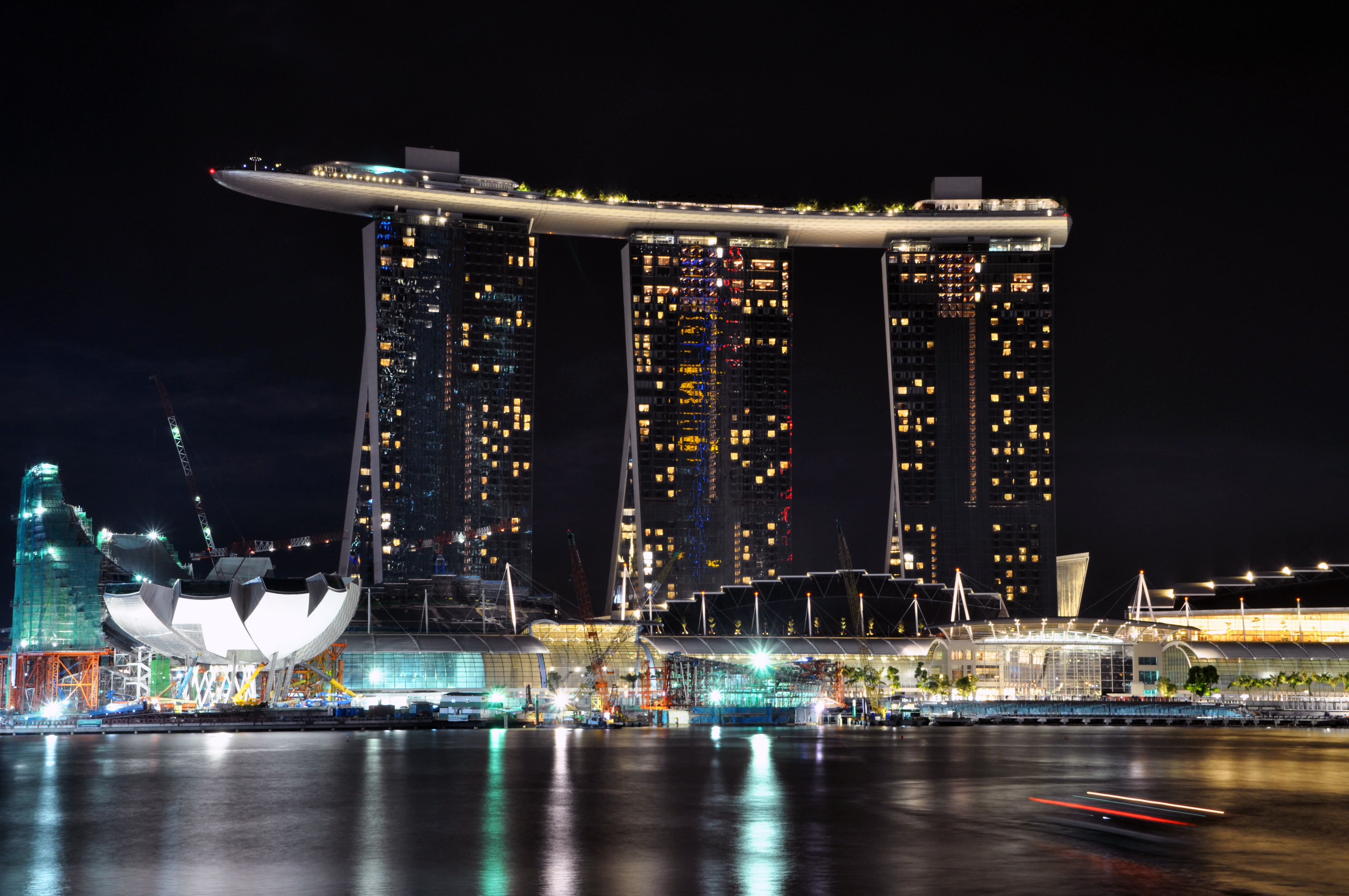