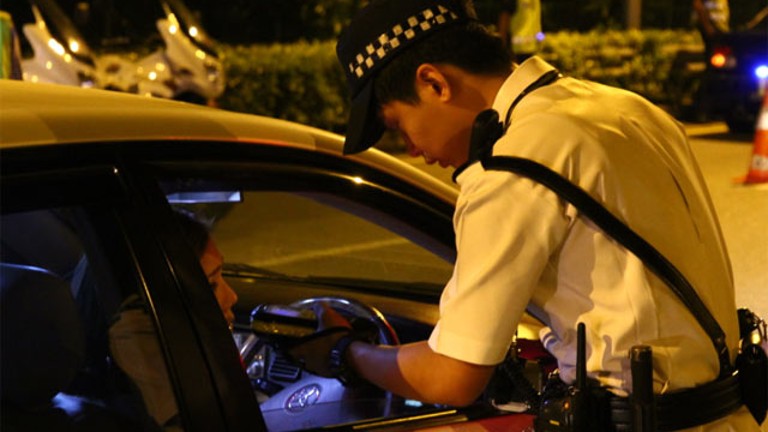 Driving is a skill wherein one must be an expert. Typically, accidents occur because of careless driving. Because accidents mostly happen in the road, authorities come up with a rules and regulations that must be followed. Once it is violates, there will be corresponding punishments and/or penalties.

Oftentimes, the reasons why drivers are being penalized and punished is that they don’t know what law or rules exists. According to Singaporean authorities, many drivers break laws because they are not aware of it. For the benefit of Singaporean drivers, law enforcement informs public of what are the unknown traffic rules that is commonly violated.

At any intersection, drivers must not make U-turn unless there is a sign or a traffic enforcer told you so.  A fine of S$70 is imposed for drivers who are caught violating this rule.

Using of fog-lights is already a violation if you are using it in an appropriate weather. Same as running slow on the right lane, using fog-lights also impose a 3-month imprisonment and a fine of S$1000 or more and if it is violated the second time the fine and/or jail time maybe doubled.

National Environment Agency and the Environmental Protection and Management Regulations for Vehicular Emissions states that leaving your car’s engine open is a violation and as a result, a fine of S$70 to S$2,000 may be imposed. 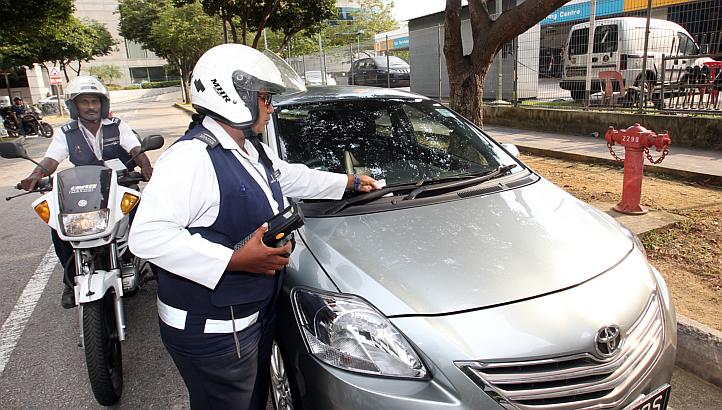