Singapore continues to promote the masterpieces of Asian filmmakers through the Singapore International Film Festival. Through this annual event, the country gives utmost appreciation and support to Asian films. 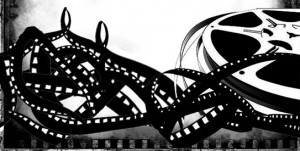 The Singapore International Film Festival is held around April or May of every year. Launched in 1987, the festival screens over 200 films from more than 40 countries. Aside from screening critically acclaimed and award-winning films, there are also film workshops, seminars, and filmmaking exhibitions for film students.

Festival Directors behind the Festival 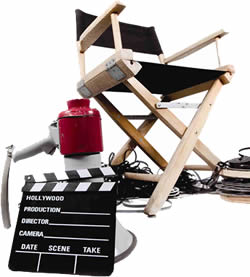 The Legacy of the Festival

SIFF continues its legacy of promoting film as an artistic expression across Asian countries. It paves the way for a more vivid film industry in Singapore. The festival also gives opportunity for audiences to watch films that are not screened commercially. Through its seminars and workshops on film-making, many film students are encouraged to hone their craft to become excellent filmmakers in the near future.

What was originally launched as a festival that would give a chance for local audiences to watch non-commercial and independent films now receives recognition from film critics throughout the world for its unceasing support and appreciation for Asian filmmakers and disregarded Southeast Asian films.