Apple iOS 10: 5 New Features to Watch Out For

On June 13, Apple introduced its newest operating system—the iOS 10—during the Worldwide Developer’s Conference (WWDC). Although the public beta is not yet available until July, we decided to download and try the developer preview version and threw together a list of five of the best features you can expect to arrive on your iPhone with the new iOS 10. 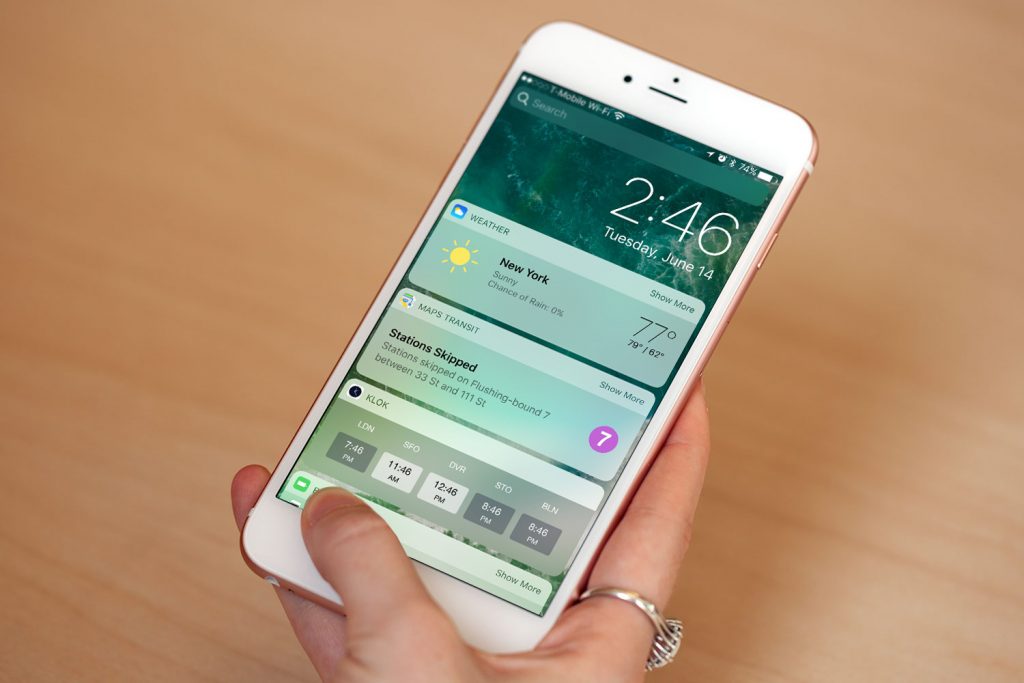 One of the best additions to the newest iOS is your iPhone’s ability to wake itself when you raise it, fixing the common issue of blowing past the lockscreen notifications when hitting the Touch ID home button. Now, the new OS makes use of the internal sensors of the iPhone that enables your unit to light up whenever you raise your phone. A too-basic addition? Probably. But it’ll surely change your daily phone routine.

Apple’s “Swipe to Unlock” feature has been the iPhone’s welcoming mat ever since the release of its first ever unit. Now, iOS 10 gets rid of this ancient feature and makes full use of the Touch ID button of the iPhone. To log into your phone, simply press the home button, which is activated by your fingerprint ID. If the home button is pressed by an unregistered fingerprint, you are prompted to punch in a passcode.

iPhone’s Messaging app has taken its leap to dethrone Facebook Messenger and Snapchat through its tons of new features like text animations, handwritten notes, bigger emojis, animations that occupy the entire screen, and a whole lot of new apps for loading up standard messages with images, GIFs or whatever additions you can think of. It is a huge overhaul, so expect messaging getting into a whole new level. 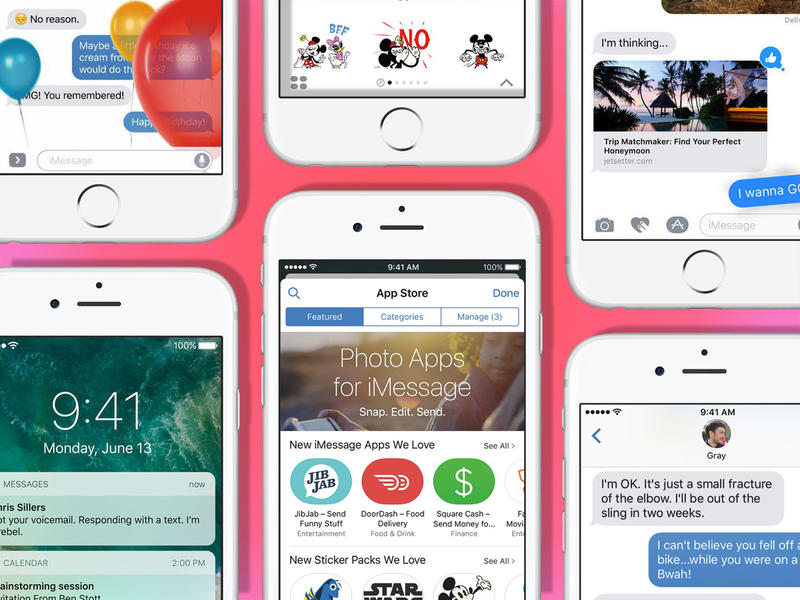 Among the major visual changes in the new iOS is the notifications feature. On the previous OS, all you can do is dismiss notifications or launch it directly into the app. With iOS 10, you can respond directly to the notification or get more information about it. Press and hold the notification you wish to respond to, and bam—you’re good to go. The notifications themselves are also overhauled, appearing in frosted-like bubbles from simple Helvetica texts.

Finally, the long wait is over! Now, you can save more internal space by removing pre-installed iPhone apps that you do not use at all. However, Apple said that removing a built-in app doesn’t actually “deleting” it entirely; just removing user data, hooks, etc. Still, not bad—you get to free up some space for more relevant data that you can actually use.

These are just a few of the many new features to expect from the iOS 10. You get to experience these latest additions on your own handset through the public beta on July, and with the new iPhone 7 on September of this year. 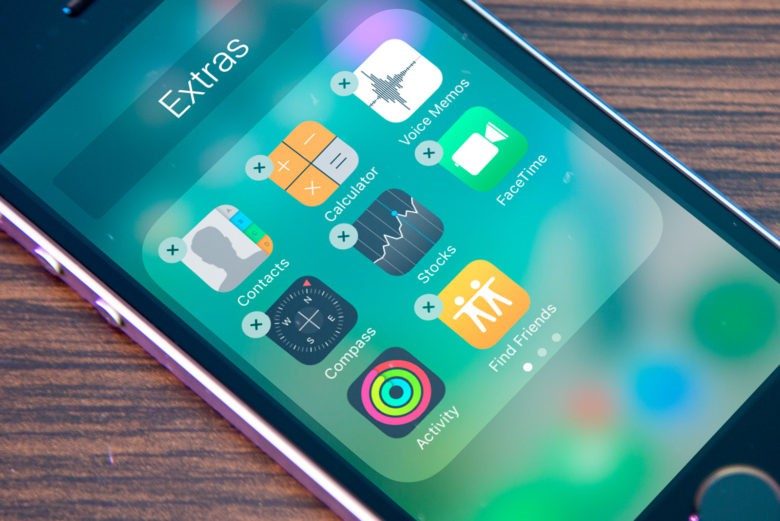