The Elements of a Liveable City

For your information, according to The Economist magazine’s ranking of the world’s most liveable cities, Singapore came in number 52. There are 140 major cities. The number 1 spot landed to Melbourne, Australia then Vienna, Australia and the third spot goes to Vancouver, Canada. When you speak of “liveable city” it generally describes the quality of life or the standard of living of the people. There are elements that make a city liveable. 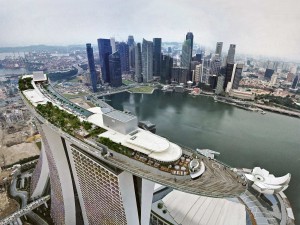 The ranking was given by the Economist but you should know that there are other ranking agencies out there each with different notions about “liveable cities”. There’s the Forbes.com and the new Monacle. Regardless of your references, explaining a liveable city should be easily understood. So, what makes a city liveable? Here are simple elements of a liveable city:

Whether your city belongs to the rankings or not, you should be thankful for what it can give you. In that light, you should help the environment foster it. You can have your share of development if you help your city achieve its maximum potential.